The VTech KidiZoom Smartwatch DX2 is a kid-focused spin on the smartwatch. While most smartwatches pair with a smartphone, the KidiZoom smartwatch functions on its own.

This smartwatch is a great way to help kids learn to tell time with customizable analog and digital watch faces and also includes games for playtime.

In effect, the VTech KidiZoom Smartwatch brings the increasingly popular smartwatch to kids.

The VTech KidiZoom Smartwatch has a traditional smartwatch design reminiscent of the Apple Watch—particularly VTech's choice to put rounded corners on the face of the watch. However, the device itself is on the thicker side; one Amazon reviewer complained that it was too thick to be a practical device.

The watch itself has two cameras (one for taking "selfies" and one on the side of the watch), a home button on the left edge, and a shutter button on the right corner.

The screen size is 1.44", and there is a noticeable bezel on the device. I personally find the bezel too large, but it is also necessary for the inclusion of the selfie camera.

This watch can be purchased with a variety of band colors ranging from red to blue to black, even to camouflage. The more options of band colors mean that your child will be sure to find a color that appeals to him or her—a welcome choice from VTech.

How Well Does DX2 Smartwatch Work?

Amazon reviewers of this watch have had mixed experiences with it. Many reviewers found that it was an excellent product for kids and never mentioned any issues with the performance of the VTech KidiZoom Smartwatch.

While there are a couple of customer complaints, the product does have positive reviews on the whole—an average of 4.6 out of 5 stars.

As I mentioned before, the KidiZoom Smartwatch comes with two cameras. You can take pictures at a resolution of 0.3MP. This is a very low resolution when compared with modern smartphones, but is serviceable for a device that is not intended to be used as a camera.

The two cameras can also record videos. They can record at a resolution of either 320 x 240 or 160 x 120. Again, this is a low resolution but will look fine when replayed on the watch screen. You will not have great results scaling these videos up for playback on a computer, however.

The KidiZoom Smartwatch also has effects on photos. Kids can add unique stamps and filters for their photos and videos recorded on the device.

Games on the KidiZoom Smartwatch

The KidiZoom has two different types of built-in games for kids to play. There are, for lack of a better word, "traditional" games where everything happens on the screen and augmented reality (AR) games that use the cameras to make the world the setting for a game.

There are three traditional games included with the smartwatch. These include:

The AR game focuses on using the camera to display monsters around and then trying to take a picture of as many as possible. The inclusion of an AR game on a kids' smartwatch is a novel idea and sure to appeal to kids who get this smartwatch.

What You can Control as a Parent

For those of you who do not want your kids to get addicted to playing with their smartwatch, there are parental controls available. You can limit how long your children are allowed to play games on a given day.

When setting the watch up, you will be able to choose limits of 15, 30, 60, or 90 minutes of time allowed playing games per day. Once the limit is passed, your child will no longer have access to the games.

This feature is a great option to make sure your children find a balanced division of their playtime, that they do not merely keep playing with the smartwatch for hours on end. One flaw in the parental controls is the ability for them to be bypassed by manually modifying the date and time via the watch's settings screen.

One great thing about the VTech KidiZoom Smartwatch is that you are not limited by what comes built into the watch when it ships. You can download more content by connecting the watch to your personal computer.

Through VTech's Learning Lodge software, you can find new things to put on the smartwatch. If you have accidentally deleted anything from the watch, it can also be replaced through this software as well.

How Good is the Battery Life?

Naturally, you will get longer battery life the less the watch is used.

Amazon reviewers of this product back up VTech's claims of battery life. Most reviewers are very pleased with the battery life of the product, and none have complaints about the battery not lasting as long as it had been advertised to last.

The battery can also be recharged using the included Micro-USB cable. VTech recommends charging it via the USB port in your computer, but charging it through a wall outlet should work as well. 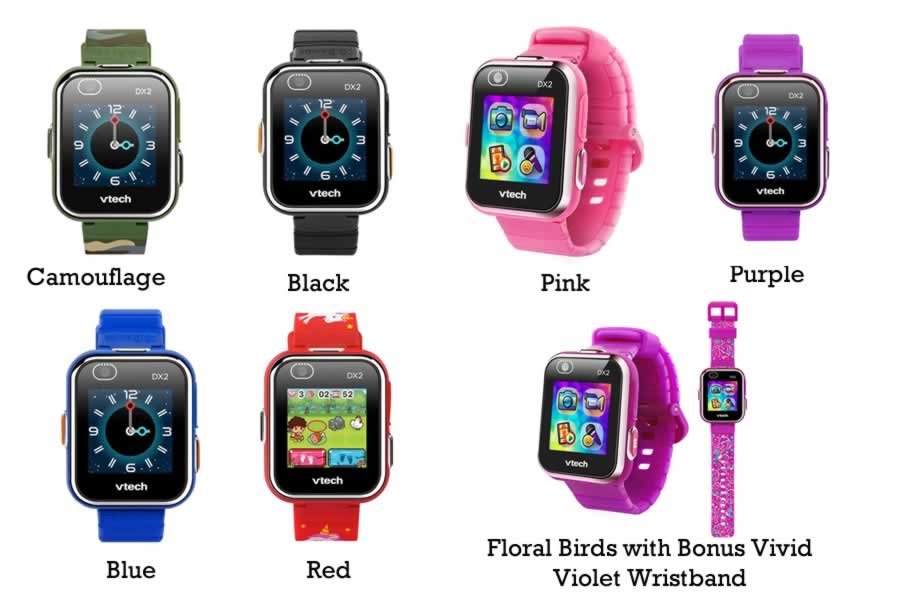 Compared with the original VTech KidiZoom Smartwatch DX, DX2 version shares very similar hardware to the DX generation. The main differences between the two generations are seen in an improved screen resolution, a new augmented-reality game, ability to customize watch faces and the addition of the second camera.

You will not find a vastly improved smartwatch in the Smartwatch DX2. Instead, there are just incremental improvements on an already solid product.

The VTech KidiZoom Smartwatch DX2 is a capable enough smartwatch. For the price, it is worth what you pay, but do not expect this to be a product similar to an Apple Watch, as there is no connectivity to a smartphone or a GPS included.However, the feature set is focused on children, and in that regard it delivers.

The included customizable watch faces should make it fun to help kids learn how to tell time. Further, the included AR game is an exciting way to entertain your kids, as are the interactive camera features, such as the stickers and filters. 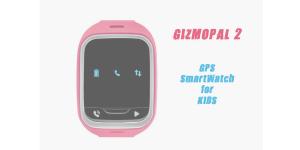 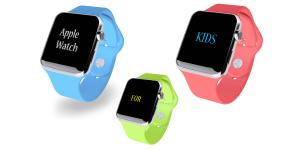 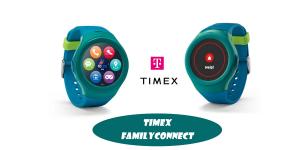 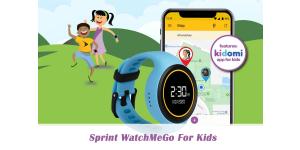 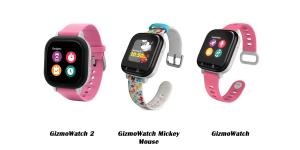 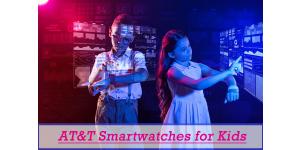 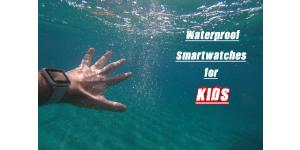 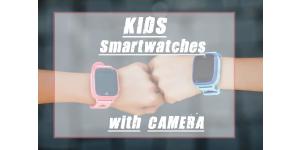 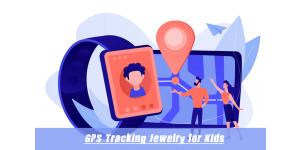 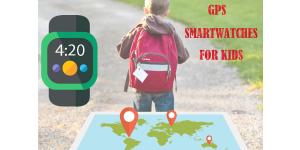