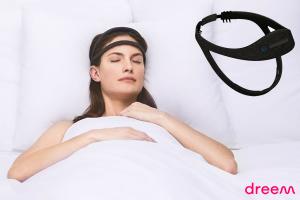 The Dreem headband is a groundbreaking piece of sleep tech that allows you to track your sleep, get recommendations about how to improve it, and can even wake you up during the optimal phase in your sleep cycle to feel refreshed in the morning.

If you want to learn more about the Dreem headband's features and how they can help you get better sleep, check out our in-depth review of the Dreem 2.

From the very beginning, Dreem has sought to bring all the technology and insight of a professional sleep lab into the bedroom with their headbands. I'm super impressed with the scientific integrity of this company, as they've really pushed the envelope in terms of testing their products in clinical trials.

The Dreem Headband versus Polysomnography

The current scientific standard to study sleep for academic and health purposes is PSG or polysomnography. If you've ever seen or participated in a sleep study, you know about the uncomfortable mesh of wires, electrodes, sensors, and noisy machines that a patient undergoing PSG is hooked up to. Wouldn't it be so much easier if the same accurate readings could be obtained with a simple, one-piece headband?

The Dreem headband has fewer and less intrusive sensors than a PSG, and the whole thing is designed to be comfortable enough for nightly use. It has 4 EEG (electroencephalogram) sensors in the front and two in back to precisely measure brain activity, as well as a pulse oximeter to measure heart rate, and an accelerometer to measure how much you move around in your sleep. Several sections of waterproof foam and spring-mounted sensors keep the headband from pressing uncomfortably into your face.

To test whether it was possible for a headband to match the signal quality of a PSG, the Dreem study had 31 participants undergo a sleep study wearing both a Dreem headband and a traditional PSG getup. This test took place in a standard sleep clinic with regular sleep scientists, so there was no chance of bias from Dreem affecting the outcome.

The scientists compared the data derived from the Dreem headband and PSG based on breathing frequency, EEG signal, respiratory rate, and heart rate. Across the board, the Dreem headband performed just as well as the PSG sensors in gathering vital sleep data.

Reading the Writing on the Chart

However, there is more to a PSG than just picking up the brain signals, breathing, and heart rate. One of the most important aspects of a professional sleep lab study is reading the PSG results and determining what sleeping problems the patient might have.

Specifically, sleep scientists are trained to "score" a PSG by looking at the results chart and determining at what point a patient is going through different sleep stages. Instead of sleep scientists, the Dreem headband has an app with a highly advanced algorithm that maps sleep stages and gives the user information about their sleeping patterns.

Does an algorithm really have a chance against an expertly trained sleep scientist? Dreem actually compared their algorithm to the scoring expertise of five sleep scientists, and it turns out that the Dreem app algorithm is just as accurate at reading sleep data.

So what does all this scientific mumbo jumbo have to do with you?

Well, firstly it means that a $450 headband and algorithm can do the same work as an entire sleep lab and the manual scoring work of a sleep scientist. This means lab quality sleep data is within your reach with far more convenience and less cost than ever before.

Secondly, it means that you can get the equivalent of an entire, professional PSG in your own bed every single night. Imagine how much more useful sleep information you could get from using the Dreem every night versus spending one night in a sleep clinic.

I look forward to seeing what new scientific advancements and product improvements Dreem has for us in the future. 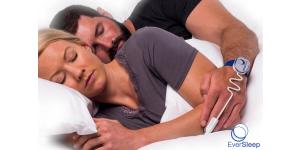 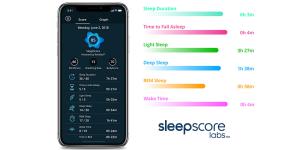 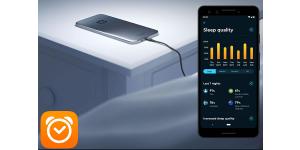 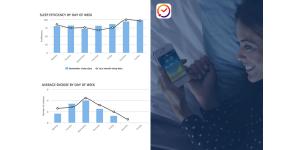 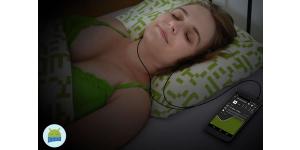 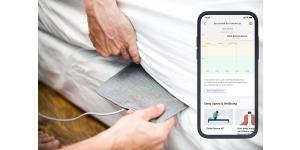 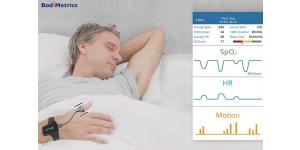 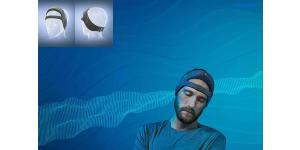